Dubai: The modeling industry is considered as one of the most overrated industries in Dubai. But only a few of models have the persona combined with the power to entangle their followers. Moreover, few models in the glamour world are not simply good models but also good in other things fields apart from just modeling.

The charming fitness model AbdullRahman, AKA ‘Boudy Tiesto’ on Instagram, based in Dubai, is one of the multitalented models in this world who has been in the limelight ever since he put his foot in the modelling industry. With an immense fan-following, many people follow Abdull for his ravishing looks and fashion sense and others for the extreme positivity that he spreads amongst his followers and his physique can definitely prove it right.

Nothing is impossible – this is what the fitness model Abdull realized early in life. From winding his way around different places in the UAE, no one knows how far dedication and perseverance can take a dreamer than Abdull—except, apparently, his fans.

Also Read: Dubai based fashion model Vladyslava Bulhakova is on her quest to reach the top of the fashion industry

AbdullRahman, while being a fashion and lifestyle influencer on Instagram, believes in making a social impact apart from just achieving professional goals. Moving on in life, he has accomplished several accomplishments being a model, which acting as the face of many big brands and campaigns.

Leveraging his success story and unique experiences, AbdullRahman encourages his audience to pursue their ambitions and live the reality they deserve.

Best Makeup Artists in Dubai for Events and More 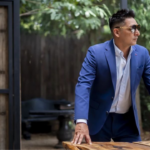 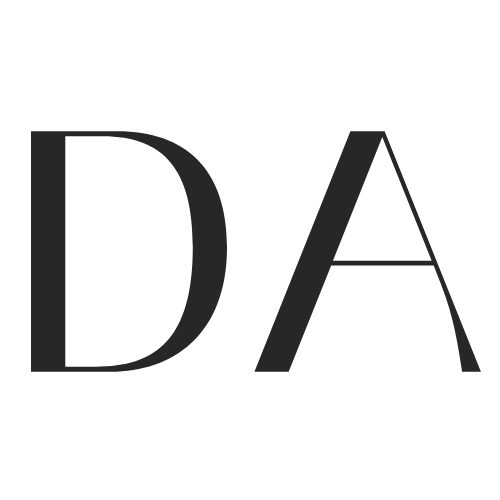 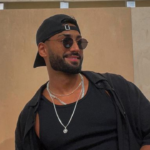 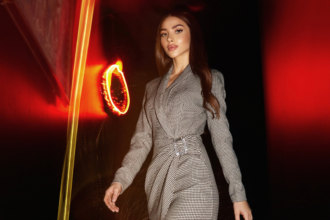 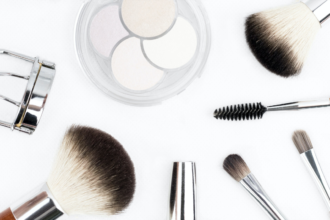 Best Makeup Artists in Dubai for Events and More 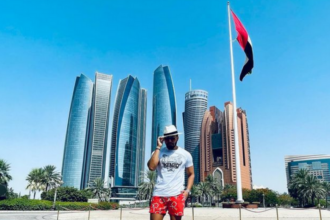 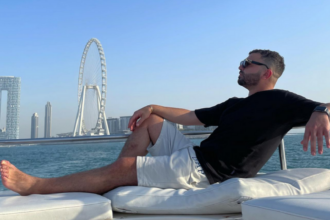