The announcement is adhering to the news of the demise of President His Highness Sheikh Khalifa bin Zayed Al Nahyan, who passed away on Friday, May 13.

However, all international exams that are scheduled to be held on Monday, May 16 will take place as planned.

Schools, universities, early childhood centres and training institutes will be closed on Monday, reopening on Tuesday next week.

Our heartfelt condolences on the passing of the President of the UAE His Highness Sheikh Khalifa bin Zayed Al Nahyan. May his soul rest in eternal peace. pic.twitter.com/9oqMNcTpAV

Born in 1948, Sheikh Khalifa bin Zayed Al Nahyan was the second President of the UAE and the 16th Ruler of the Emirate of Abu Dhabi who was elected to succeed his late father, His Highness Sheikh Zayed bin Sultan Al Nahyan, who had served as the UAE’s first president since the union in 1971 and died on November 2, 2004, at the age of 73.

Private Schools In Dubai Marks A Remarkable Growth In Enrollment 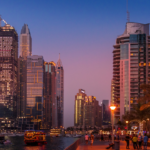 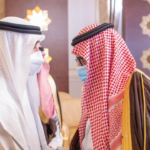 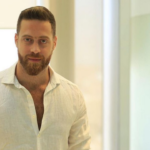 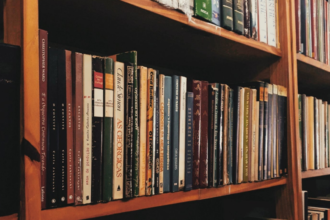 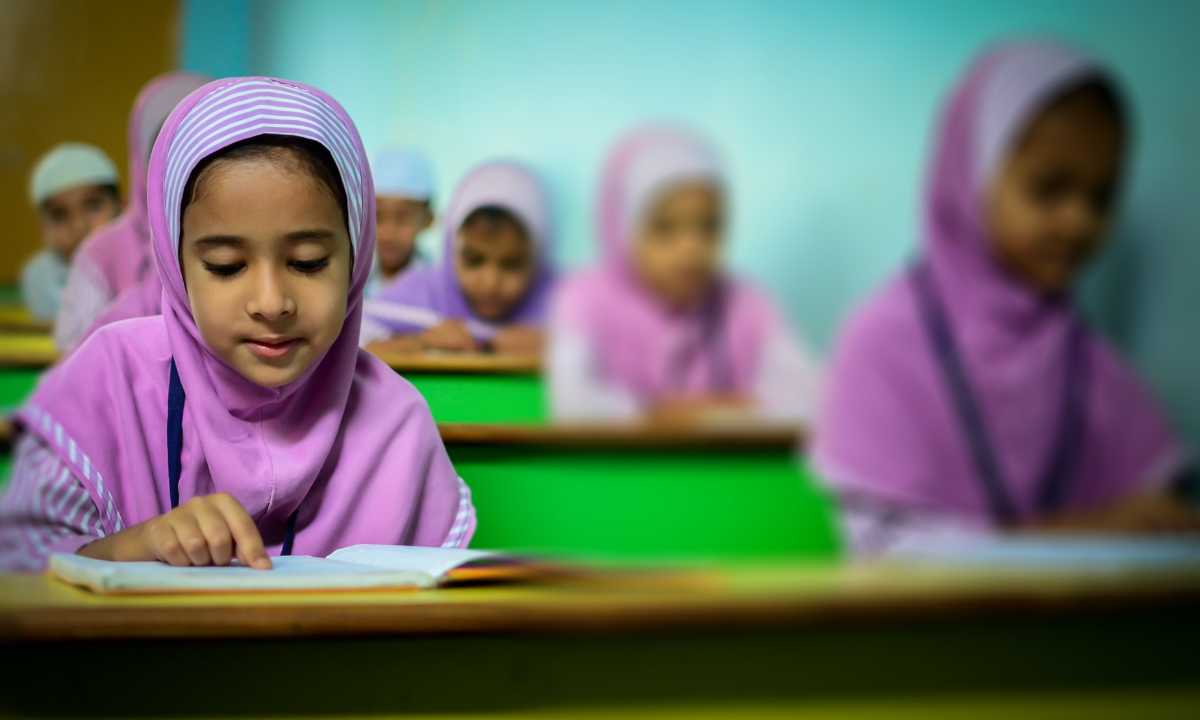 Private Schools In Dubai Marks A Remarkable Growth In Enrollment